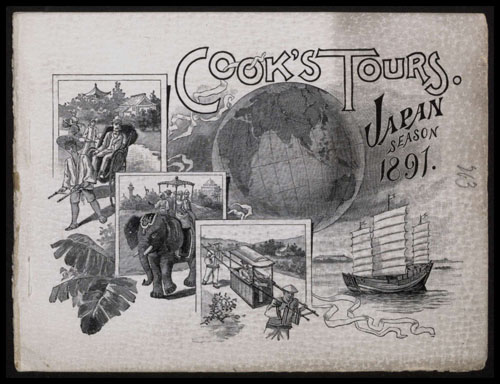 Travelling to destinations to experience other cultures and to visit sites of historical and religious importance has been a popular reason to travel for centuries, with many making religious pilgrimages to Mecca or to see the Vatican. Since the eighteenth century, advances in technology such as the expansion of the railways and cruise liner industries and the eventual introduction of the commercial airliner, along with the gradual ‘opening up’ of new destinations like China and Japan increased the opportunities for wider audiences from all backgrounds to now visit these sites.

During this period people were increasingly on the move, attending day excursions, package tours, coach trips, rail tours, road trips and travelling on cruise liners to some of the world’s most famous historical, cultural and religious sites. The wide selection of brochures, correspondence, travel journals, photographs, films and postcards contained within Leisure, Travel & Mass Culture: The History of Tourism give an exceptional insight into the types of trips people were taking during the nineteenth to twentieth centuries and the landmarks they visited. The collection covers a vast array of geographical areas such as the United Kingdom, United States of America, Middle East, Asia, Australasia, Canada, Central and South America and the Caribbean and can be easily browsed through the Interactive World Map. 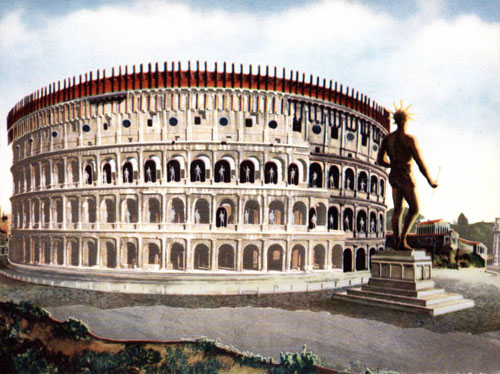 Popular historical and cultural destinations covered by Leisure, Travel & Mass Culture: The History of Tourism include ancient sites such as the Colosseum in Rome, Pompeii in Italy, Petra in Jordan, temples in Japan and China, Machu Picchu in Peru and the pyramids of Mexico. Highlights include Rome Past and Present: A Guide to the Monumental Centre of Ancient Rome, a fascinating book with plastic film covers for each picture showing the reader what the ancient site would have looked like at the height of the Roman era. Thomas Cook also provided Camping Tours in Palestine, Syria, Sinai, Petra, Mesopotamia etc. from the late nineteenth century, offering excursions by camel back to ancient sites such as Petra and describing the location as “one of the most mysterious of Eastern Cities, taken together with its matchless entrance, it is certainly one of the most wonderful locations in the world.” 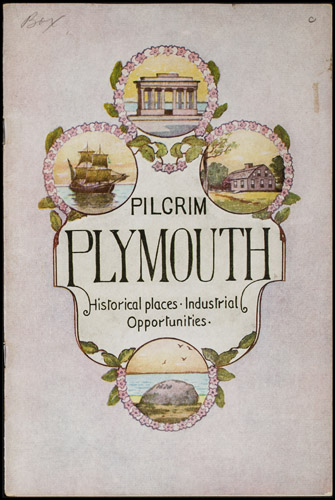 Also included are more recent destinations of historical importance. Many travel journals describe the battlefield tours available after the American War of Independence and American Civil War and pamphlets advertise trips to the trenches and fields of both World Wars. Plymouth in Massachusetts (‘America’s Hometown’) is well represented, along with information on famous ships, castles, forts, cathedrals, temples and sites across a multitude of cities around the world. Leisure, Travel & Mass Culture: The History of Tourism includes souvenir guidebooks for Gettysburg battleground, now a National Military Park, which has a detailed breakdown of the battle by day, as well as information about memorials, cemeteries and burial grounds in the area. There are also guidebooks advertising Nazi Germany as a holiday destination, such as Germany: Westphalia, Hesse and the Weser Hills, guides for the city of Agra and the Taj Mahal in India, A Guide to Museums and Historic Sites in Canada, Castles and Mansions in Austria, a leaflet for the New Zealand Maori Arts and Crafts Institute and much more.