The time period covered by this collection was an era of huge technological advancement and the evolution of the transport industry, from trains and railroads to cruise liners, motor cars and airplanes, allowed for the advent of ‘mass’ tourism. The newly developed modes of transport made reaching destinations quicker, allowing people to travel further afield. As time passed travel became more affordable, enabling more and more individuals and families to take trips away from home. 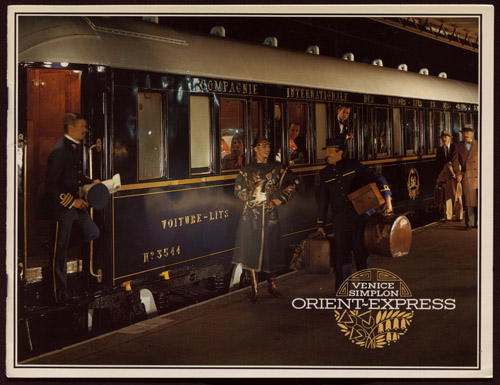 Rail was the first of these new modes of transport widely available to most people and it quickly began to take over from more traditional, slower forms of travel such as the horse and carriage as more railways and railroads were built and connected. By 1850 there was already 3,000 miles of railway in Great Britain and 9,000 miles of track in the United States and in 1860, this would increase to 30,000 miles of track in the United States. The Pullman Company was established in 1862 and offered rail passengers in the United States train travel in luxury sleeping cars, allowing them to journey large distances in comfort and style. In 1864, the creation of the Chicago, Burlington and Quincy Railroad introduced 400 miles of track across Iowa and Illinois. Arguably one of the world’s most famous trains, the Orient Express, made its inaugural trip in 1883, taking passengers from Paris to Varna. Passengers then disembarked here to travel by steamboat to Constantinople. 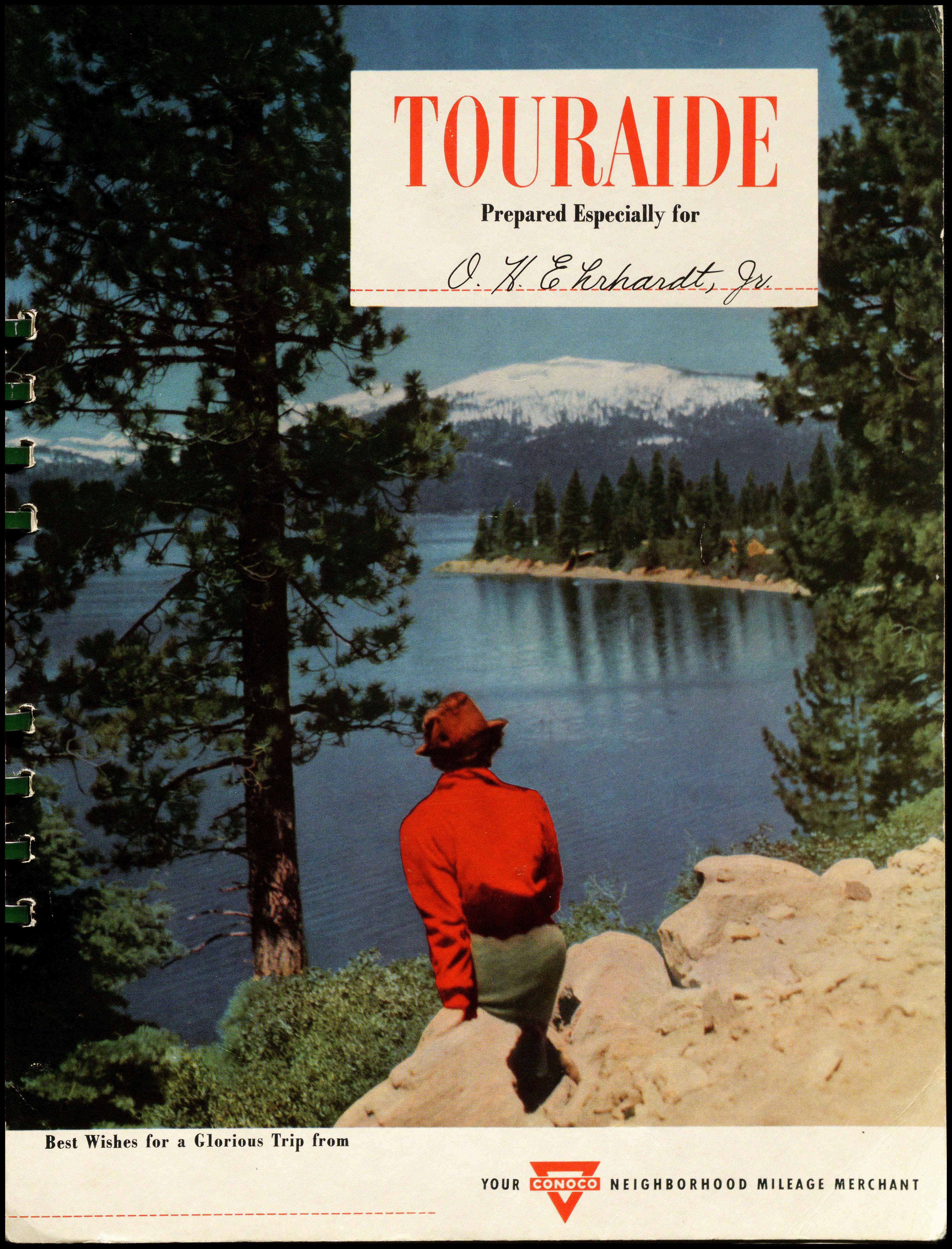 Fast on the heels of technological advancements in the rail industry came the rise of the motor car. In 1899 motor car ownership in the United States exceeded the 1,000 mark for the first time, but although by 1904 there were over two million miles of rural roads, the vast majority were still little more than dirt tracks, making progress with the motor car slow. The pivotal moment in the history of car manufacturing came with the production of the ‘Model T’, designed and produced by Henry Ford. His ‘production-line’ manufacturing process made the dream of owning an automobile a reality for the ‘average’ American for the first time – heralding the dawn of the great American road trip. In fact, in 1909 over 100,000 Americans owned a motor car and by 1916 one million were on the roads. Travel companies like the Conoco Travel Bureau recognised the increase of road travel in the United States and, from 1930, began to publish their Touraide road trip guides, which were customised for each traveller’s desired route.

The next advancement was the introduction of air travel. In 1919 Thomas Cook became the first travel company to offer excursions by air. American Airways, Inc. (the precursor to American Airlines, Inc.) was founded in 1930, providing air services initially across the United States, while the Polytechnic Touring Association ran its first escorted tour by air for passengers travelling from Great Britain to Switzerland in 1932. 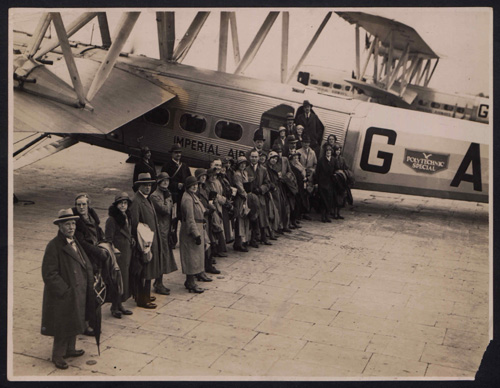 By the 1950’s, American Airlines, Inc. had introduced their ‘Family Fare’ which was designed to make travelling as a family more affordable and had also begun running a European service.

Through an abundance of leaflets, brochures, travel journals and ephemeral material, Leisure, Travel & Mass Culture: The History of Tourism charts these technological advances in transport, giving an insight into how travel became available and more affordable to the working classes and how the destinations became more varied as people travelled further.