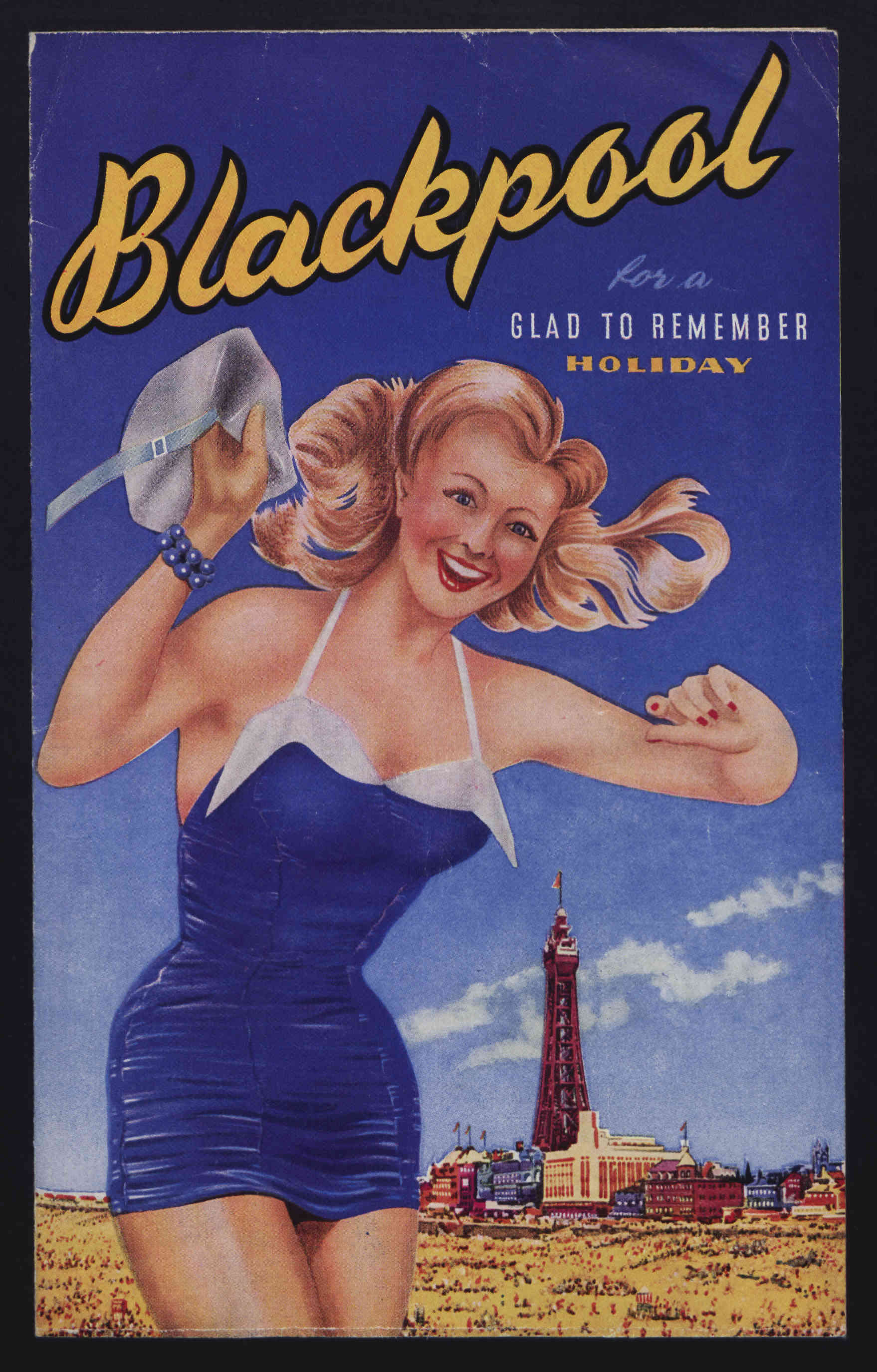 The story of women throughout history is an essential part of study and Leisure, Travel & Mass Culture: The History of Tourism provides an excellent insight into this often hidden world. Through travel journals, advertisements, postcards and periodicals researchers can easily explore the leisure time and adventurous side of women of various classes throughout the nineteenth and twentieth centuries.

Women were surprisingly involved in the very first movements towards mass leisure travel. Notable figures include Jemima Morrell, one of the first woman to cross the Alps on an early Thomas Cook escorted tour (see Miss Jemima's Diary, Volume 1 and Volume 2) and Elise Charlotte Otté, who experienced the American ‘Grand Tour’ alongside ex-President John Quincy Adams (see Elise Charlotte Otté Diary). Many others also enjoying road trips through America and camping holidays in the UK. As transport became increasingly convenient and more secure, including the development of trains, automobiles and air travel, women were able to strike out, often alone, to explore the world around them.

In Leisure, Travel & Mass Culture: The History of Tourism, researchers can easily explore the changing world of women in Western society. Through adverts and brochures featured in the Excursionist periodicals from the Thomas Cook Archives, the ever changing fashions can be explored over time, with clothes becoming less restrictive and more risqué. The wealth of travel journals featured in a number of collections also express the adventures of women (alone and accompanied), showing their increasing freedom and security. Explore all the travel journals in the collection here.

Illustrated advertisements aimed at tourists appeared as early as the late 1800s in the Thomas Cook Excursionist periodicals. Alongside announcements for hotels and transport are adverts for clothing specifically engineered for travel, many targeted at women. As holidays became more adventurous, with excursions to Egypt and Europe quickly becoming popular, clothing was adapted to allow for easier travel. For women, who were often restricted by the fashions of the day, this could mean a new freedom. As time went on, the changing fashions can clearly be evidenced, the most notable being the increasing popularity of the swimming costume and bikini. This can be traced through brochures included from the Blackpool Central Library Local History Centre and from the University of Florida (see publications such as Blackpool (1937) and Miami: Golden Sunshine Adds Golden Years). These changes can be traced through brochures and periodicals in Leisure, Travel & Mass Culture: The History of Tourism in general and indicate the changing attitudes to women and their increasingly less restrictive lifestyles. 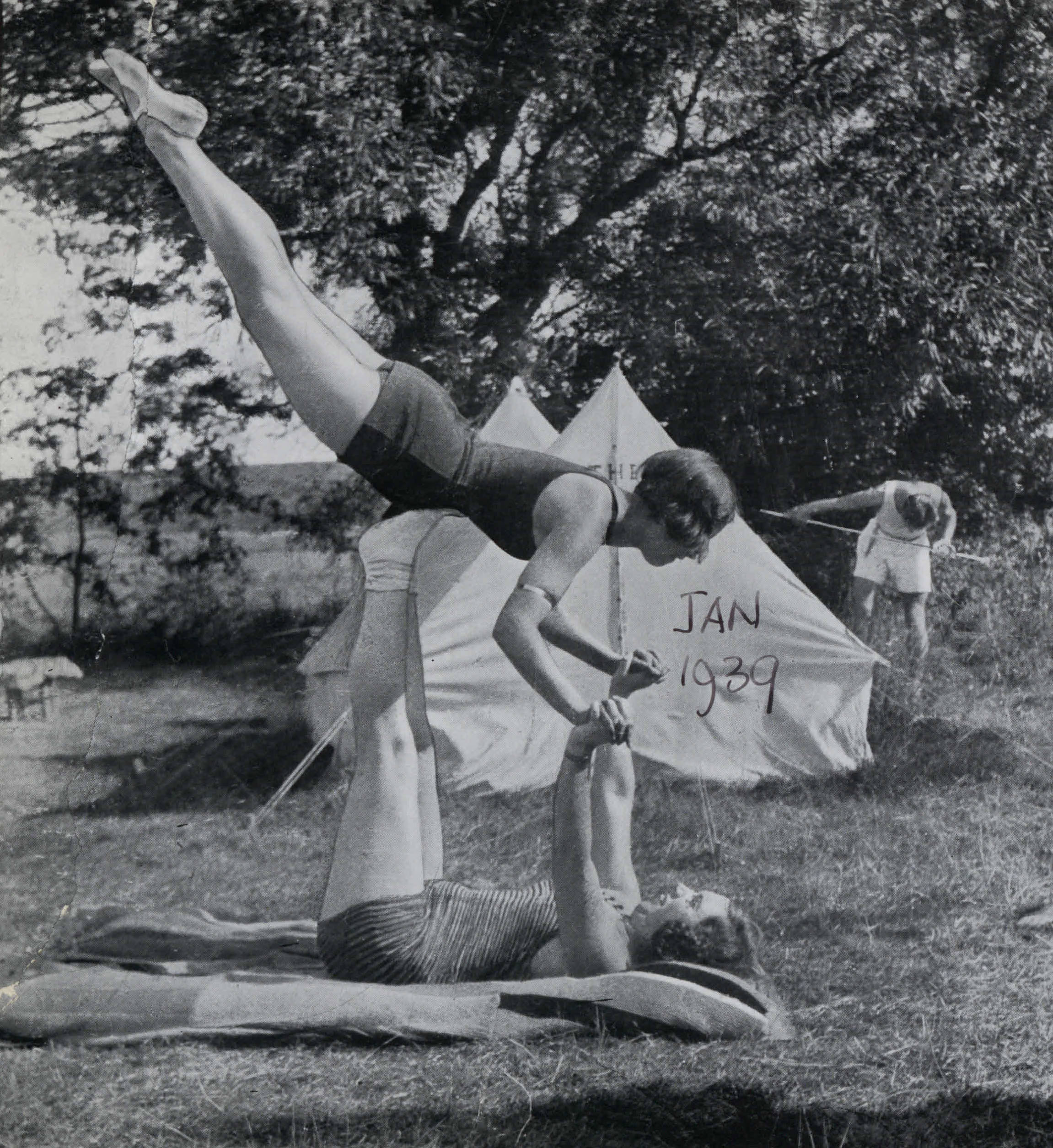 ongside documentation from travel agencies and holiday destinations are the travel journals and scrapbooks written and compiled by holidaymakers. Many of these in this collection were created by women, who wrote in detail about their adventures. Through them, researchers can see the increasingly far-reaching trips undertaken by women, who were not always accompanied by men. From Two Girls Go A-Cycle-Camping, an account of a 1912 bicycle trip exploring the English countryside by two women, to the epic adventures of Frances Shaw featured in the collection from The Newberry Library, women were exploring farther than ever before.

As tourism became more and more popular and places safer, women experienced much greater freedoms and the journals afford an insight into the increasing possibilities available to women as gender roles continued to be challenged. The personal records also give a detailed insight into the concerns and interests of these women at the time. Many write about visiting friends and share the gossip of the local town. Others visit historical locations and brush up on their knowledge. Some set off and discover spontaneously, approaching trips with flexibility and a sense of adventure, often a very new experience for the previously largely hidden sex.